Built between 1616-1621 for an impending visit by King James I, Dorfold Hall has mostly remained in the same family for over 400 years – making a few detours along the way down the female line…

Each generation has added their own story to the Estate, from glamorous parties and scandalous secrets, to providing a place of refuge for children evacuees and Canadian soldiers during WWII.

The Grade I listed house is recognised for its outstanding architectural and historic interest, and many of the original 17th-century interiors have been beautifully preserved, including the ornate plaster ceilings and elegant oak panelling.

Changes over the years have included a full redesign of the downstairs by architect Samuel Wyatt in 1771, while the addition of an early Victorian wing to the East side significantly enlarged the house with over thirty new rooms. At this time, Dorfold had large stables, its own bakery, butchery, and brewery. It even grew pineapples in the extensive heated greenhouses! 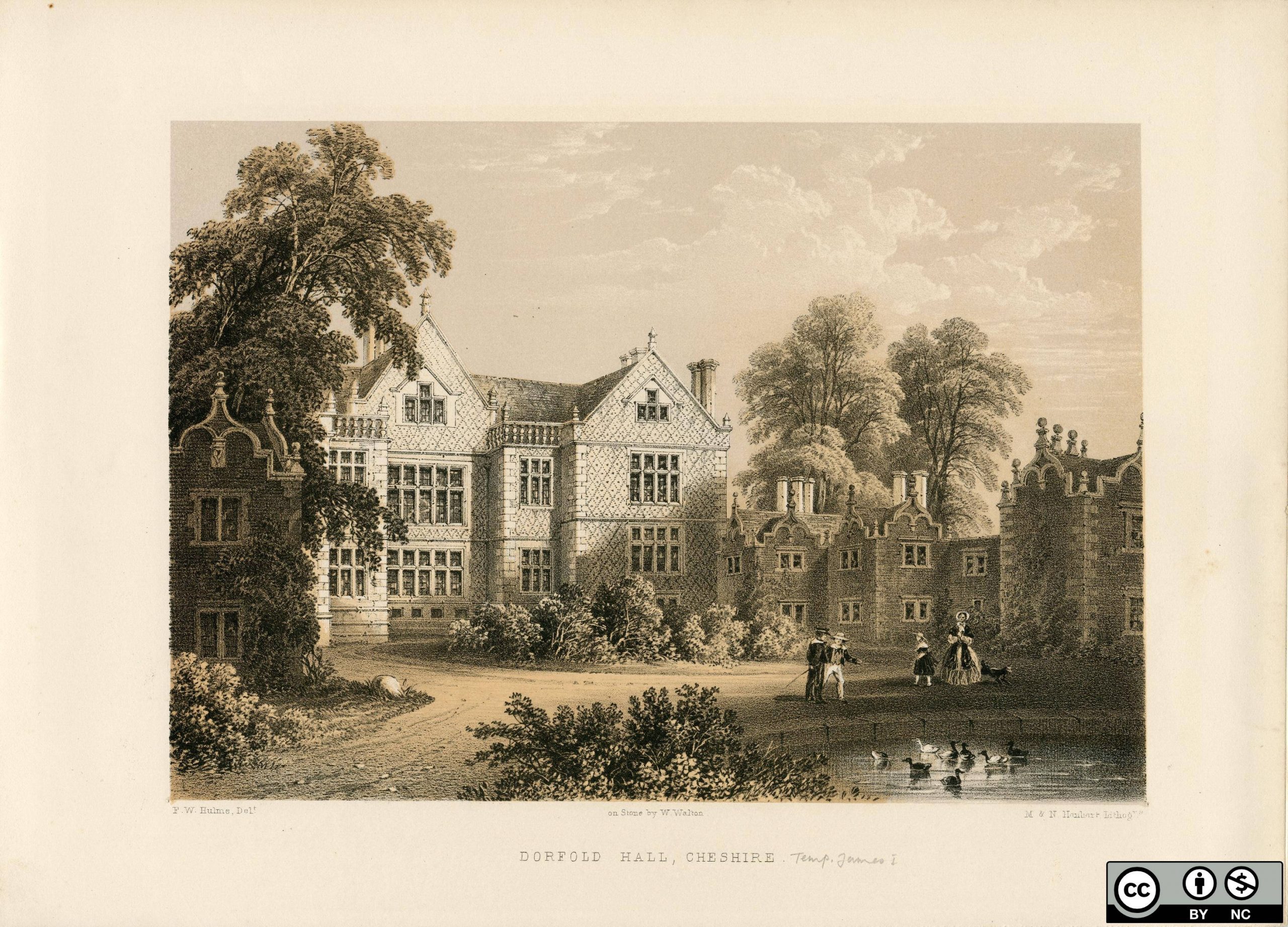 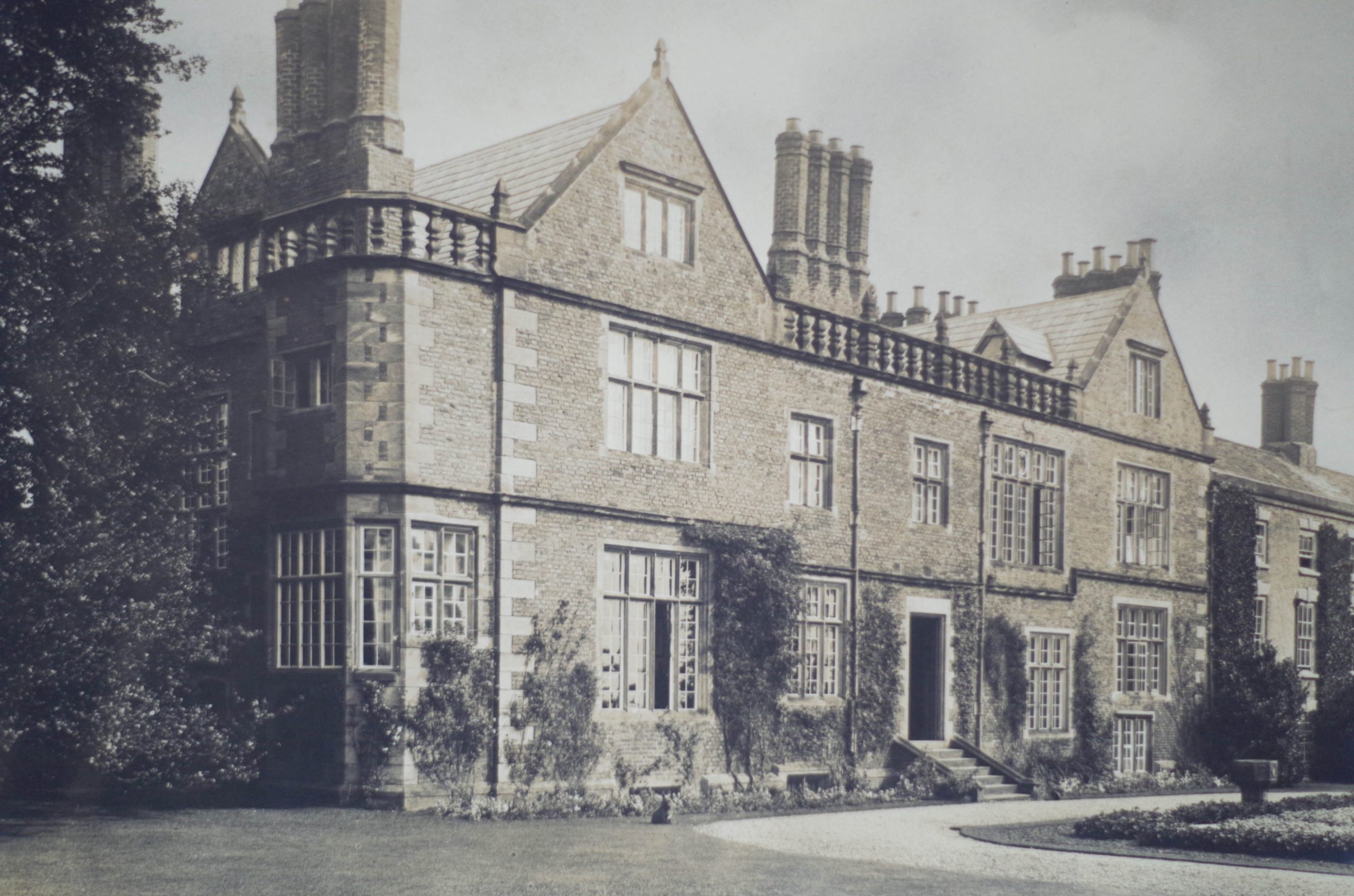 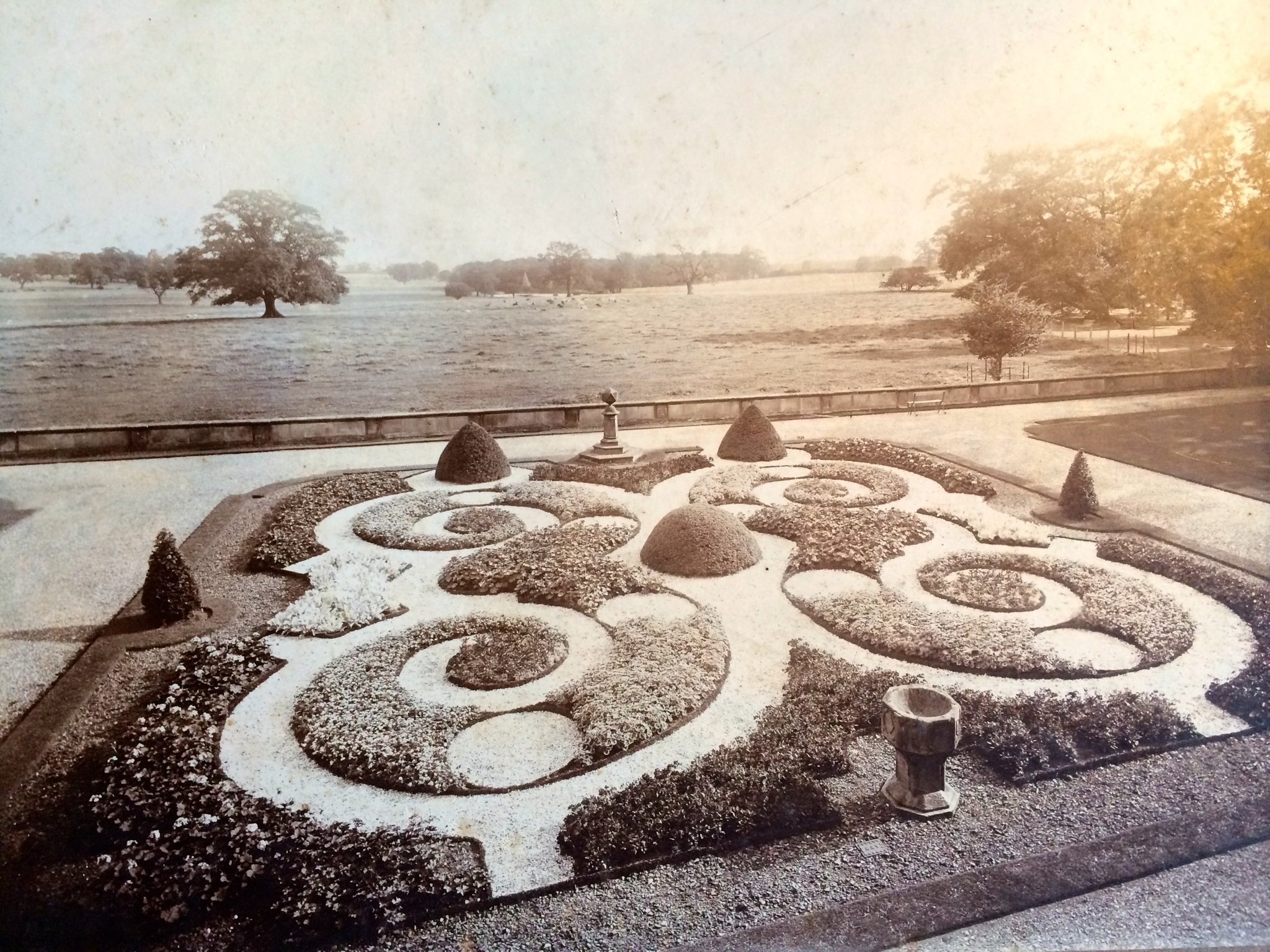 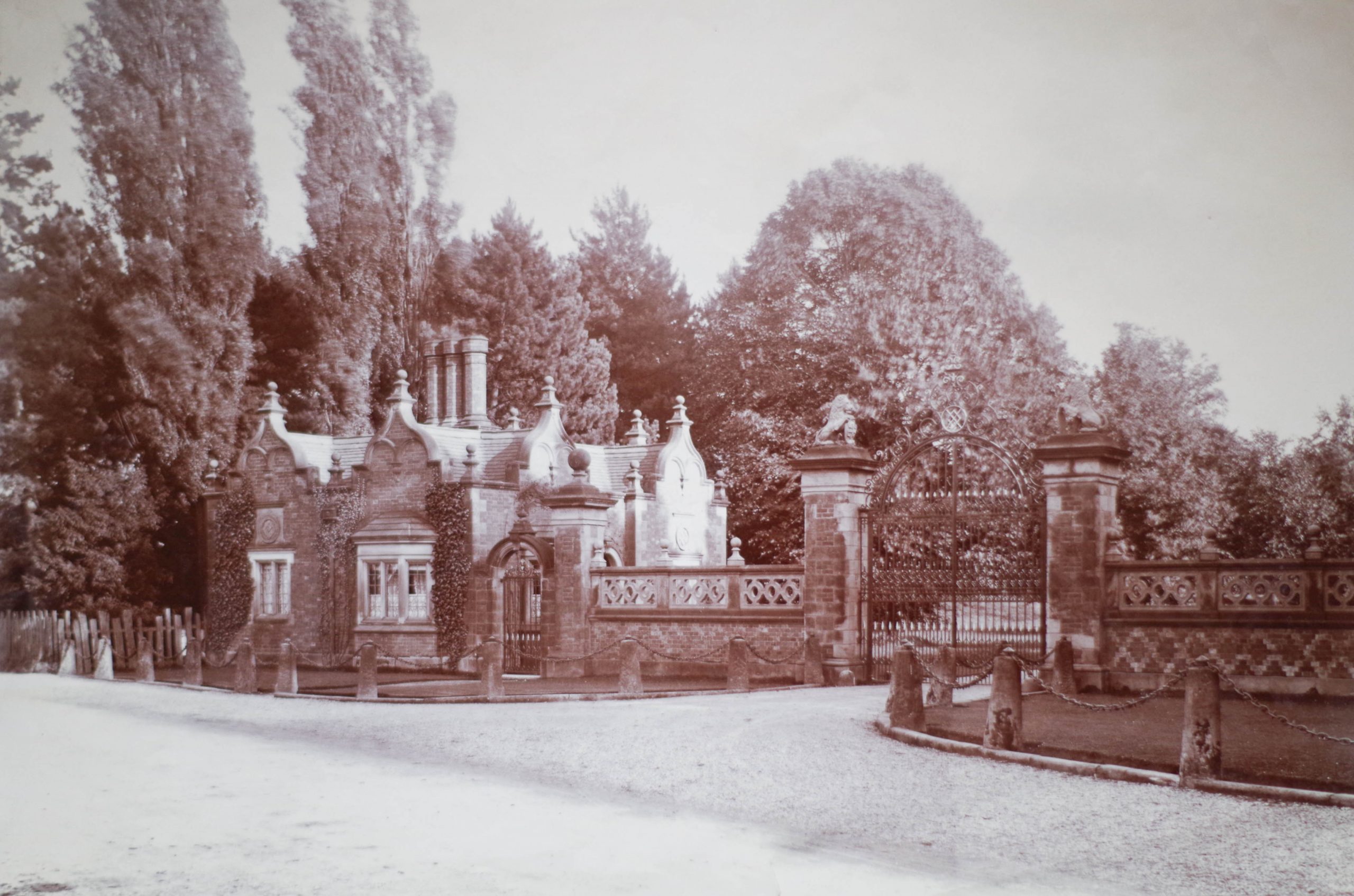 Sadly, the First World War took its toll, and the East Wing, stable yard, and many other buildings were demolished due to financial constraints in a post-war Britain. However, the Estate proved resilient as ever and in 1943 the Nantwich Show was founded in the grounds, signifying the beginning of a new era of progress and change at Dorfold.

Today, the captivating and undeniably romantic setting of Dorfold plays host to remarkable weddings and celebrations, while the Estate continues to grow in line with the progressive vision of its current custodians, Charles and Candice Roundell. 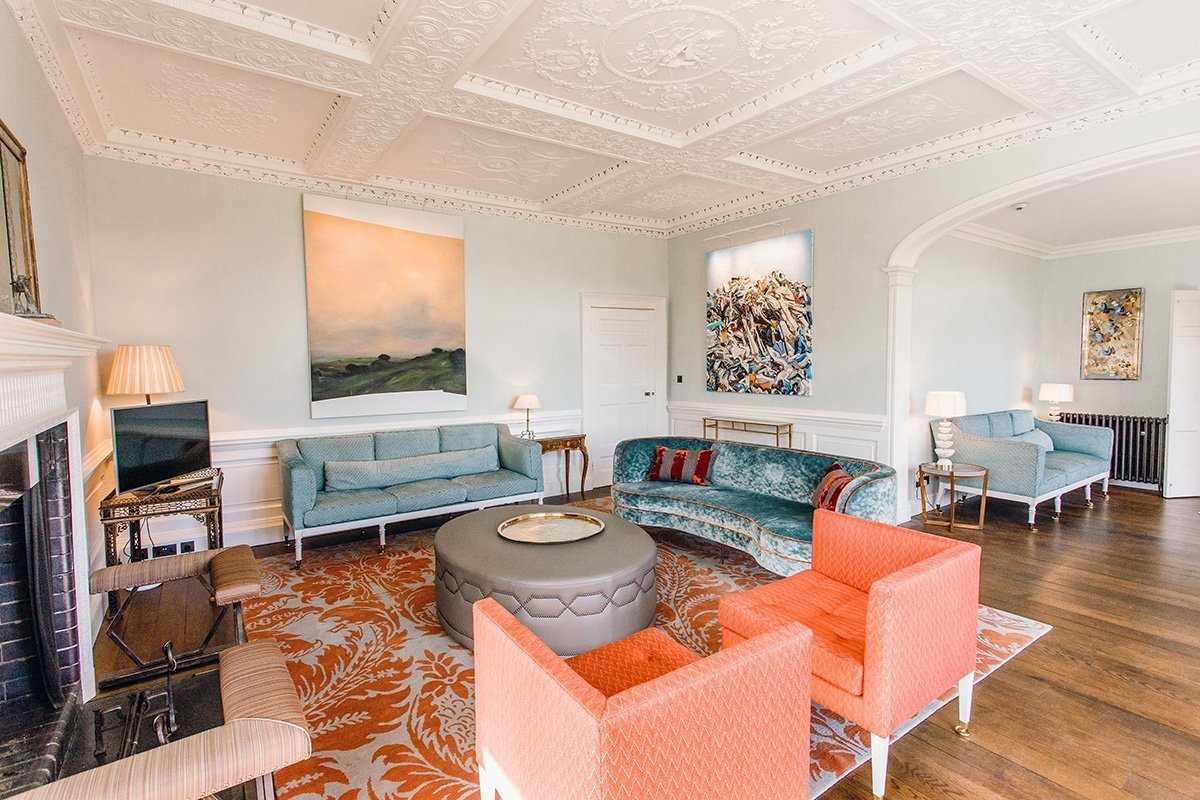 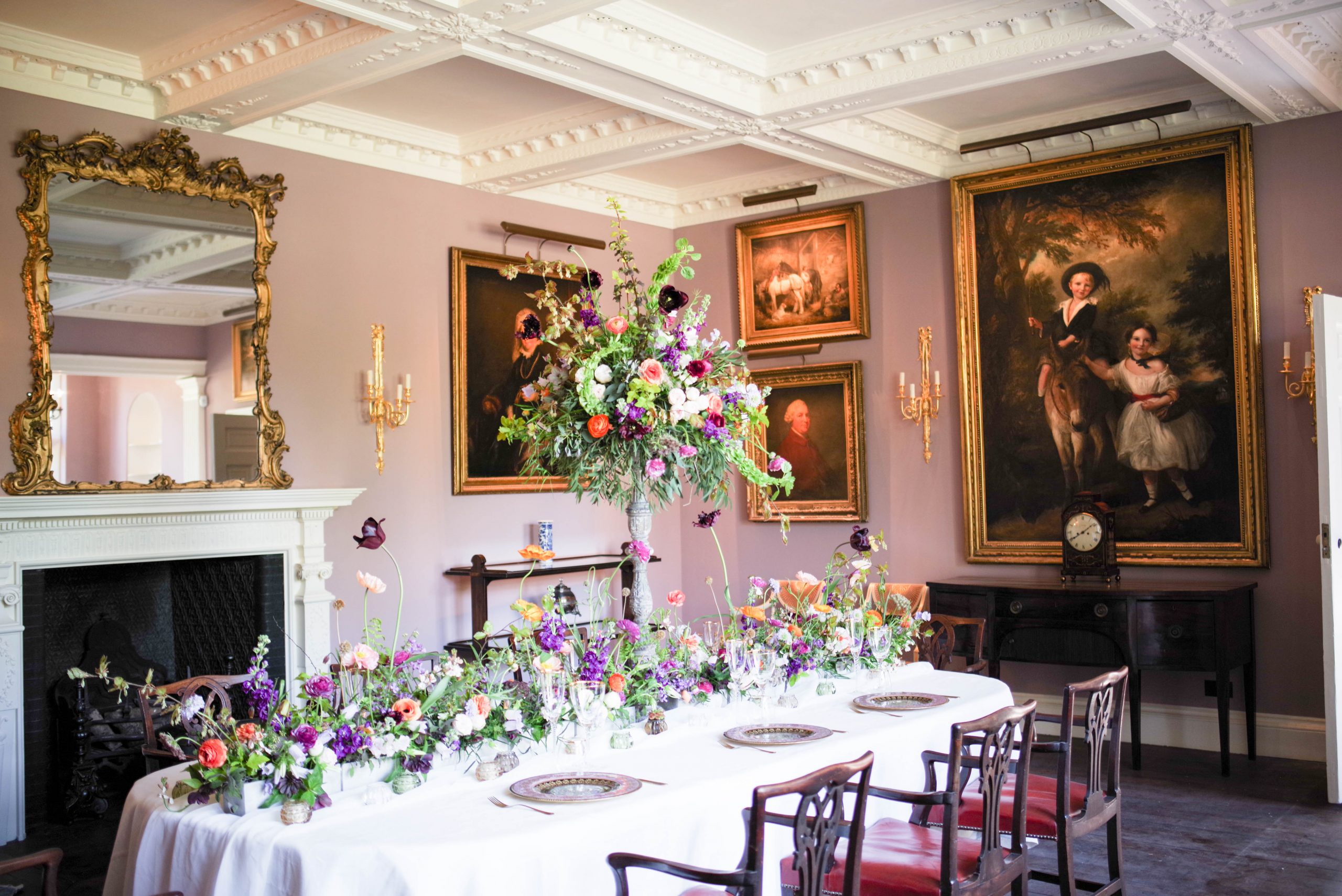 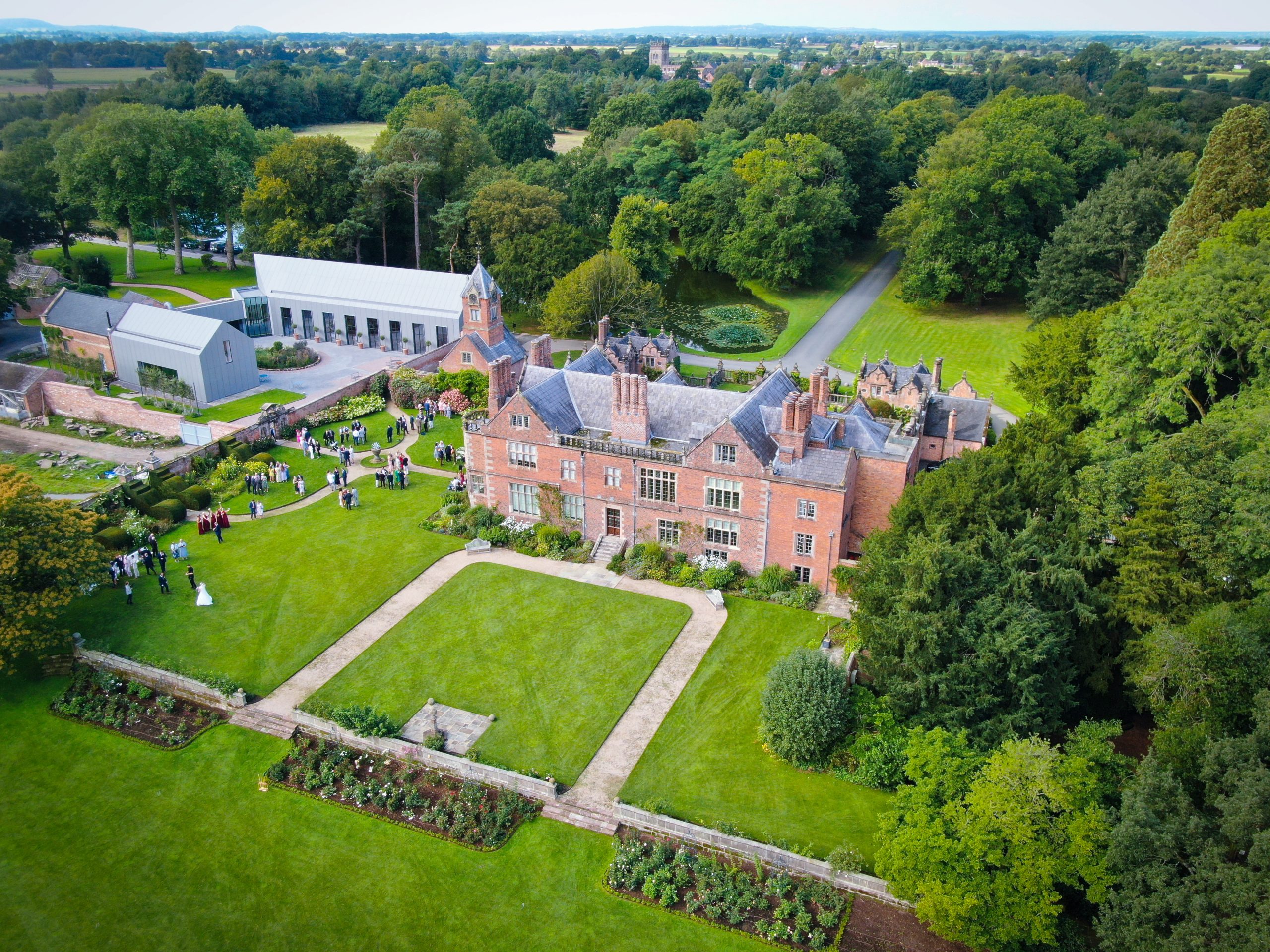 2021 a new chapter in the history of dorfold hall: L’Écurie & the tack

The house is built in the typical style of the Jacobean period.

During the English Civil War, the Battle of Nantwich takes part on Estate land.

James Tomkinson employs the architect Samuel Wyatt to alter the interiors of the house downstairs.

Replicas of the lodges are built to adjoin the main building and courtyard as it stands today.

The Victorian wing is added to the East side of the house.

William Nesfield is invited to rearrange the landscape around the estate.

The house provides shelter for Candadian troops and 32 children evacuated from Liverpool, as well as being used as an officer’s mess.

Demolition of the East Wing and stable yard.

The Nantwich Show is founded and held on the estate grounds.

Dorfold is opened up to the public for weddings, events, and private hire.

Planning permission granted to build L’Écurie and new event spaces in what was originally the stable yard.

We’d love to hear from you!